Welcome to Uoko Japanese Cuisine and Sushi, family owned since 1985. Come and join us for our authentic Japanese cuisine and our selection of fresh fish. 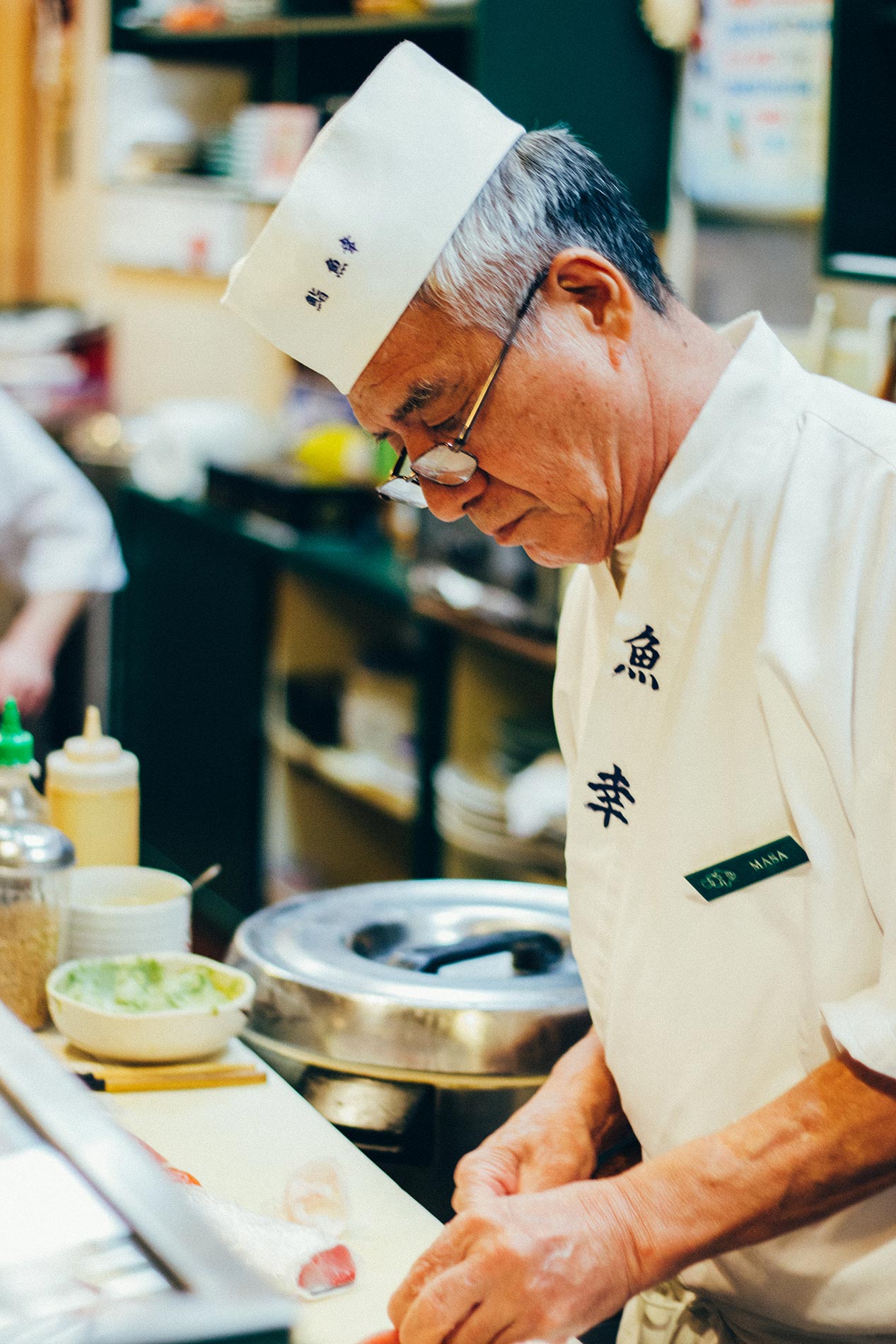 Uoko Japanese Cuisine is located in the Lake Forest Gateway Plaza. If you have questions or comments, please get a hold of us in whichever way is most convenient. Ask away. There is no reasonable question that we can not answer.